WHEN NOBODY IS WATCHING

In September of 2017 amid the protests against Macron’s economic policies and local gentrification, I found myself in the city of Marseille, filming a performance experiment. 16+ performers spent a night on the island of Frioul, located in the Mediterranean Sea. They explored in the dark world of a broken bunker sharing music, dance, text, performance, video, observation, and breath.

I was invited to film a performance laboratory by dancer Anaïs Poulet, who envisioned and shepherded this 12 hour overnight full moon performance – without an audience.

In the process, I filmed interviewed 15 of the participants: a poet, dancers, musicians, a camera person, and technical assistants . In this series they  share their thoughts on the process of creation, what it means to be an artist,  and the ideas they are exploring, from nature to imagination to emotions.

I was thinking about how the commercialization of art impacted the artistic process. In the US, support for the arts has been cut drastically since the 1980s. In France, there is a level of support that doesn’t seem to exist in other parts of the world. I wondered how these artists and performers thought of the practice of art. I also inquired about the ideas they were exploring during the laboratory, in the abandoned bunker, on this island battered by wind.

There is a beauty in creating in a space without borders, with few rules other than to be safe and enjoy the journey.

When Nobody is Watching is a 16-part series of interviews reflecting on art, performance, audience and process.

When Nobody is Watching, Creatives on Creativity, is a 16-part interview series reflecting on art, performance, audiences and process. 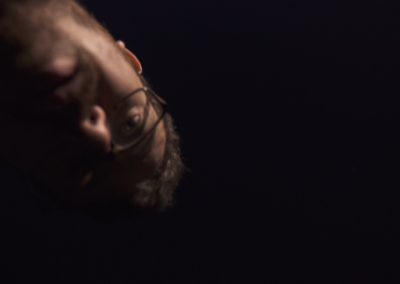 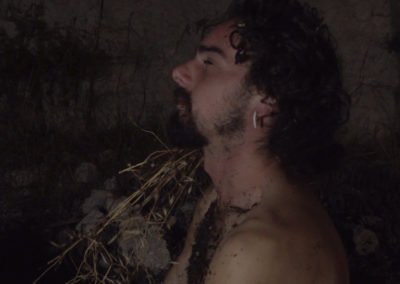 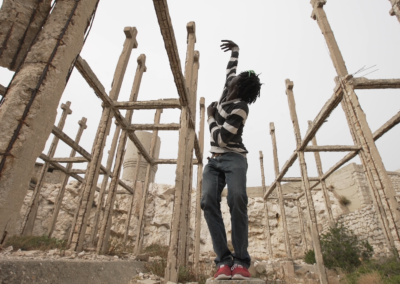 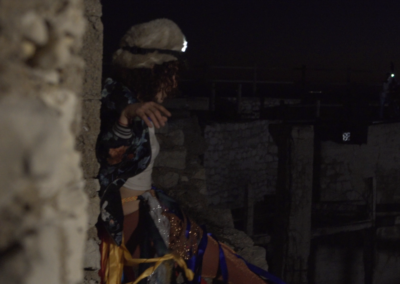 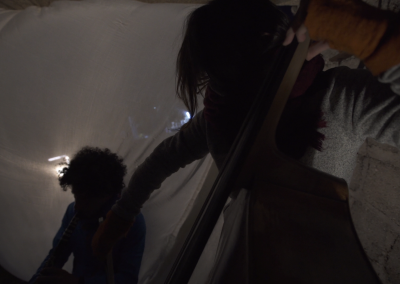 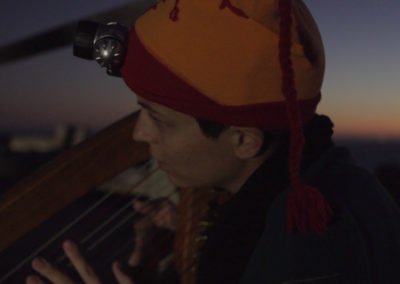 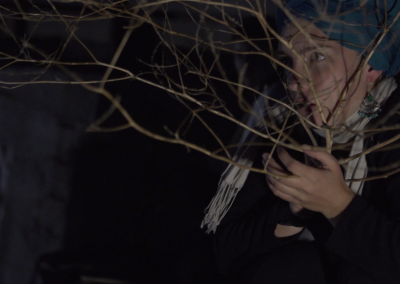 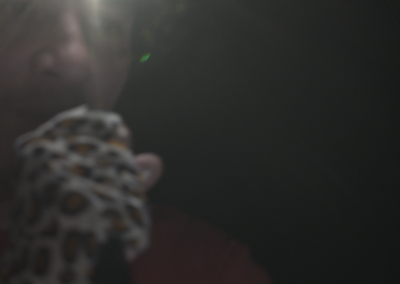 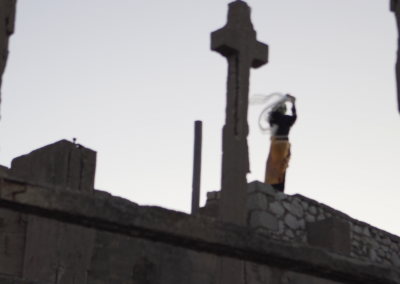 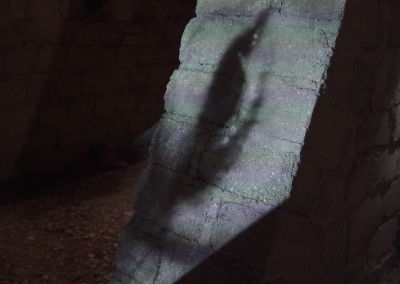 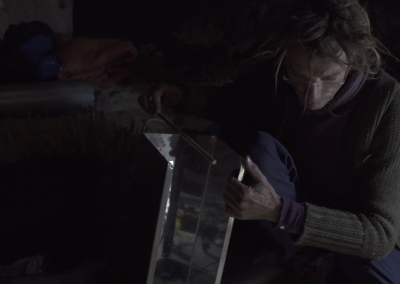 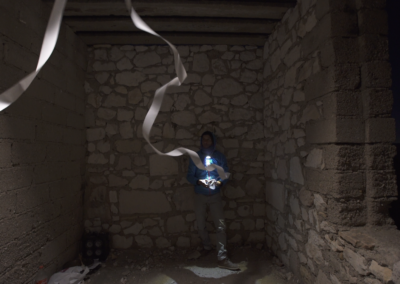 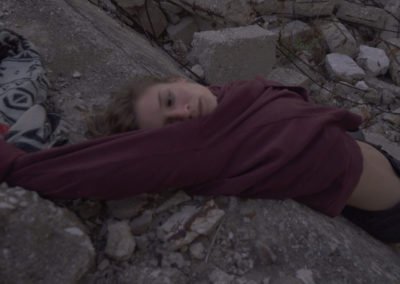 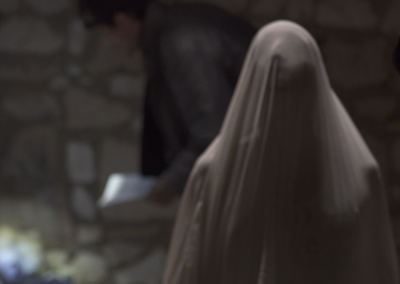 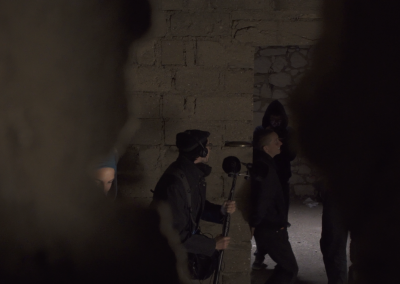 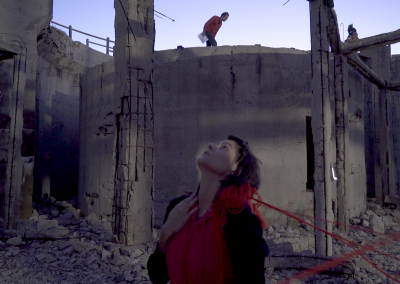